Indoor Soft Flexible LED Display Module is designed for the creative LED Screen applications. It is much flexible and can be fit any curved surface with magnetic on the module back side. 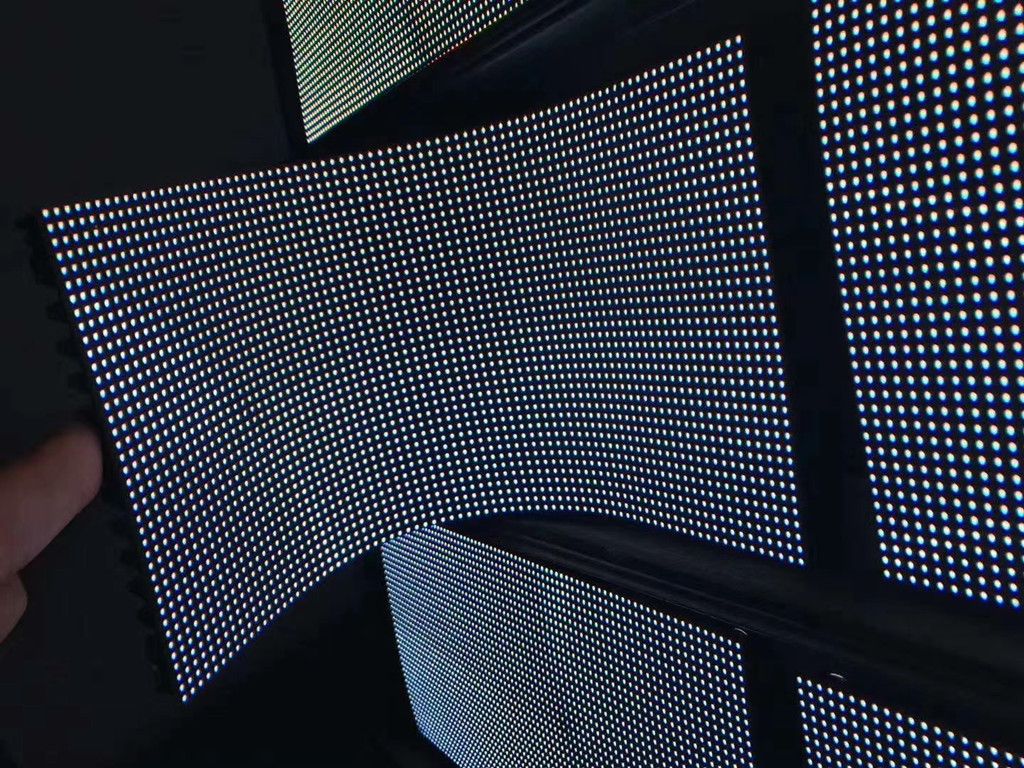 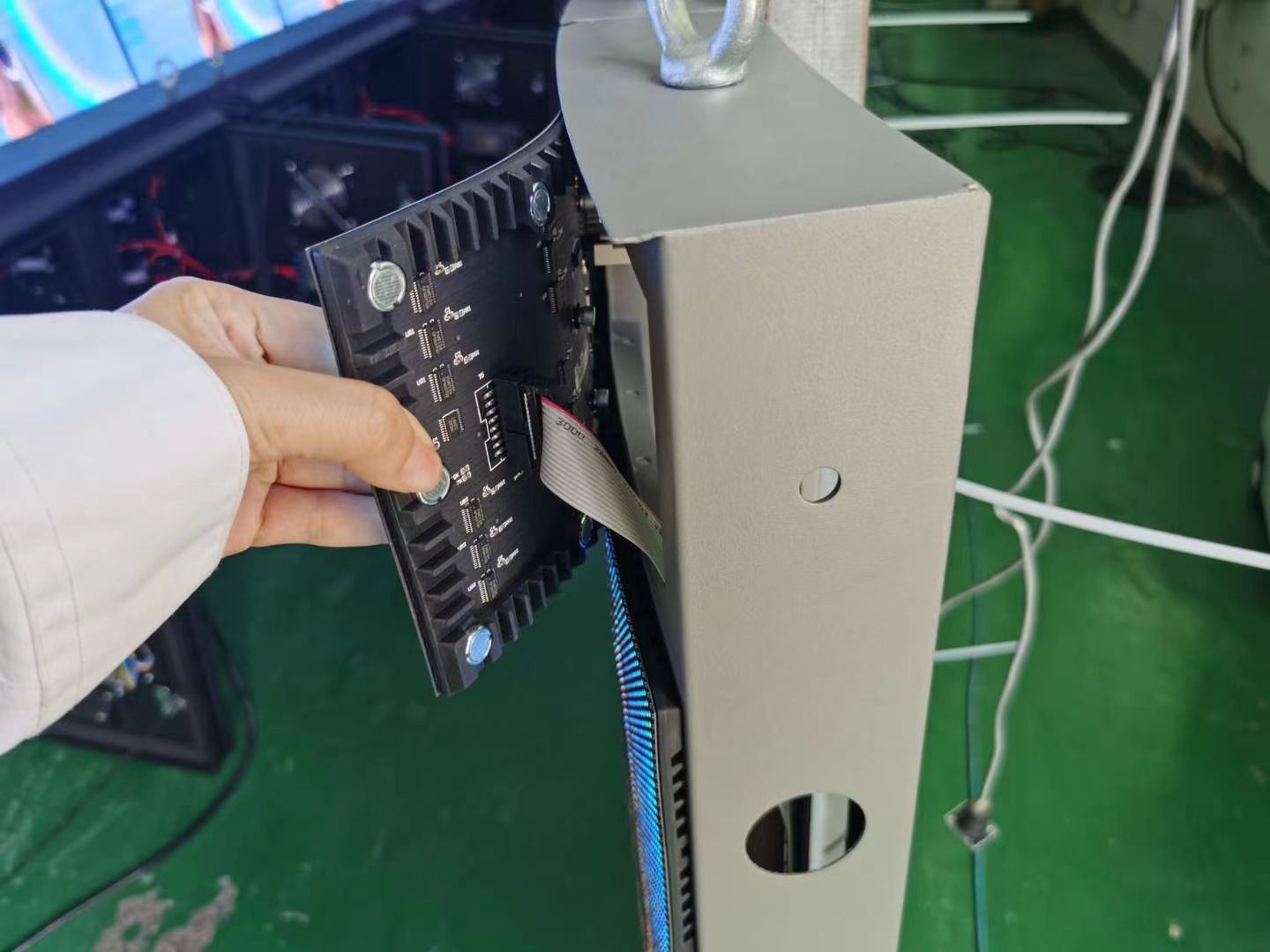 LED profile-shaped screen is a special shaped LED display based on LED display, so that the features of the new product can better adapt to the overall structure and environment of the building, its size and size can be customized according to the requirements.
Compared with the conventional LED display, led special-shaped display pays more attention to the breakthrough in structure. At present, LED special-shaped screen mainly has fan, arc, circular and cylindrical, triangular and other structural forms. As a result of LED special-shaped screen appearance, structure is not the same, so to the factory
The technical requirements of business are also more stringent. If the manufacturer’s technology is not up to standard, the splicing LED screen will cause many problems such as uneven appearance due to the large gap of the splicing surface and discontinuity of the splicing surface, which will affect the viewing effect and destroy the aesthetic feeling of the overall design