the full-color LED screen is the mainstream display equipment component in the current market. Many LED display manufacturers have been in a conceptual design state for the size design of full-color LED display screen in the preliminary design. 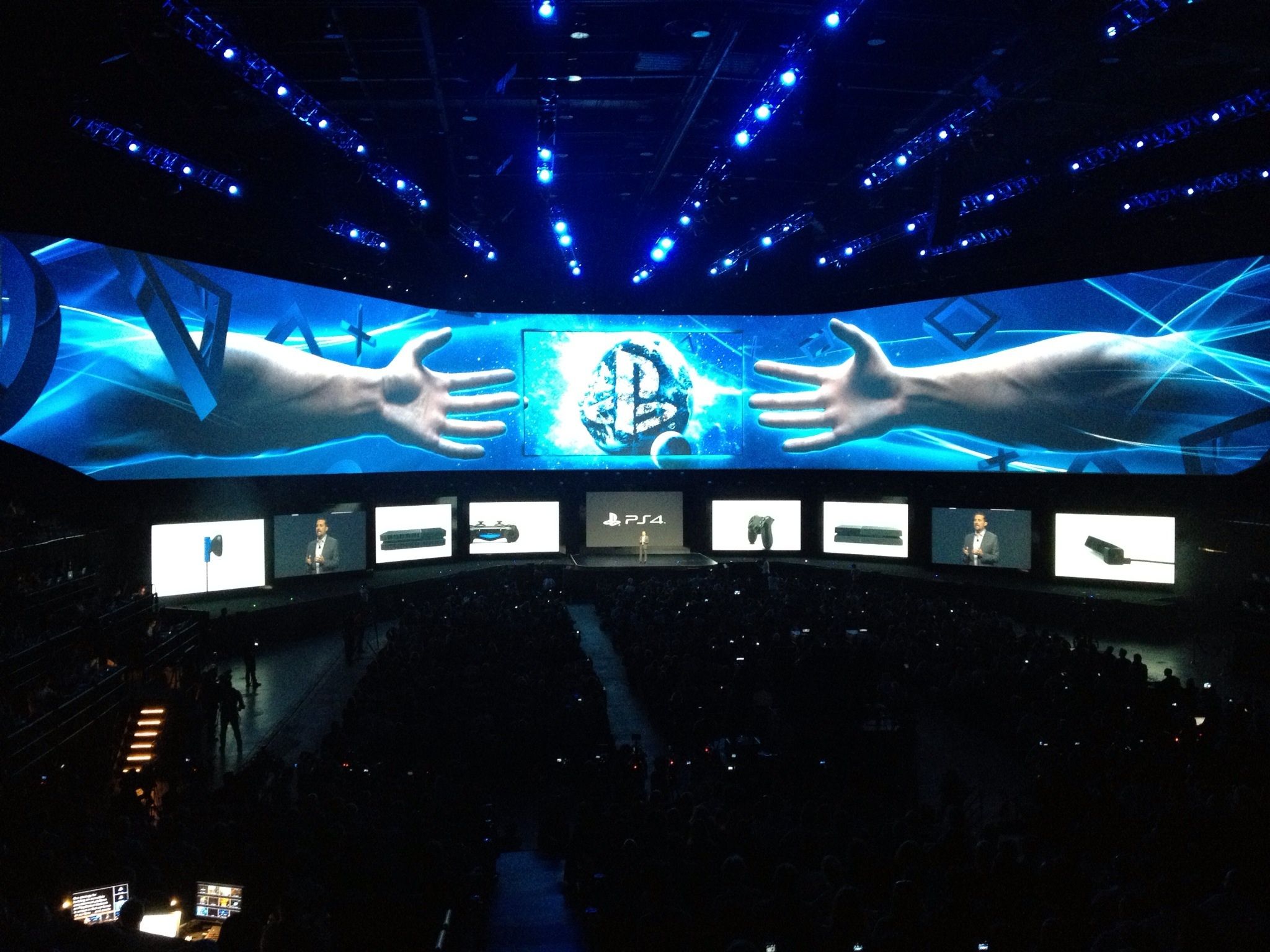 Normally, the full-color LED screen size is designed according to three factors: first, its installation environment, then the planned size of LED screen width and height, and the third is a content usually played, that is, media advertising, commercial advertising, wedding video, TV recording and broadcasting HD color printing, etc…. Many people don’t know what is one of the design factors about it. Let’s analyze it.
1、 Ideal size of LED display screen: LED full-color screen can play different video signals according to the environment, such as LED promotional films made by ourselves, video films recorded by guests, TV broadcasting, film entertainment, commercial advertising, etc. The proportion of video content produced by advertising companies can usually be designed according to the proportion of LED full-color screen. The display proportion of video programs recorded by guests, such as tourism, wedding anniversary, company publicity, activity self shooting films, etc., should be defined according to the proportion of shooting tools, such as mobile phones, cameras, digital cameras Cameras, etc.. Normally, the ratio of video transmitted by TV is 4:3 signal output, such as CCTV programs and local stations.
The display ratio of American blockbusters is usually 2:1 or 16:7, and the display ratio of domestic movies is generally 4:3. Therefore, before making LED full-color display screen, we should have an in-depth research and planning on the broadcast content. If the production ratio of LED full-color screen does not match the broadcast program ratio, the image compression will be blurred, and the display effect will be very uncomfortable, It seems that the problems of scale distortion will follow one after another, but if we encounter such problems, we can set its parameters through the LED display screen, leave the upper, lower, left and right blank of the full-color LED display screen, or add text scrolling information to fill in. This design is best designed according to the playback proportion on the LED screen.
2、 Installation environment of LED display screen: we all know that the full-color LED display screen is divided into indoor LED display screen and outdoor LED display screen. Generally speaking, the indoor LED display screen is a one floor space, and the width is not limited, while the height is normally between 2-5M. Generally, the outdoor LED full-color large screen is not limited by size, and the width and height can be adjusted flexibly, It can be adjusted as users like, but its only deficiency is the owner’s layout of advertising space.
Just as a building has many floors, the first floor is the entrance of the gate and the passage of people, which can not be used. The outer wall of the lower half of the third floor is usually the signboard of stores on the first floor. The 4th, 5th and 6th floors are usually the layout position of large billboards. This position belongs to the golden position of advertising. Usually, many businesses want to rent outdoor advertising spaces, so it will be divided into several areas, If we want to make a full-color LED screen advertising position in this position, the size will be limited. In order to coordinate as a whole, we must accept the overall layout planning and can only design according to the size given by the lessor. If there is no planning on the 4th, 5th and 6th floors, the size of the full-color LED display can be designed arbitrarily. Designed as the one you like