Transparent LED display is a new type of transparent display product created by people’s visual principle. The structure of the lamp strip is similar to that of the shutter. The lamp beads are evenly distributed on the lamp strip and are generally installed indoors without changing the building space and appearance. It has the characteristics of high transparency, high brightness and bright colors.
Due to the characteristics of large-area display, the LED transparent screen generally adopts modular design, which can be DIY assembled into a giant screen. There is no frame design, special-shaped splicing, and the curved surface display has perfect display effect.
It is mainly used for stage beauty, large shopping malls, chain stores, high-end exhibitions, glass windows, architectural glass and other transparent display scenes. 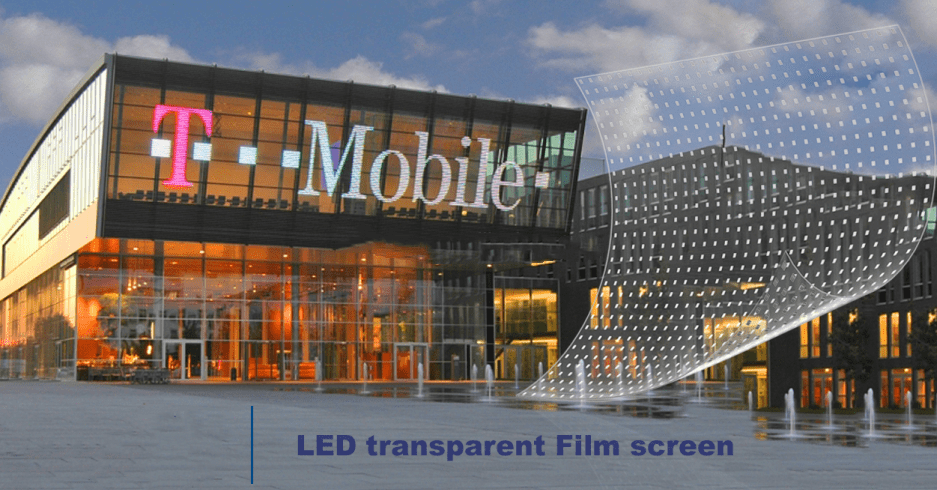 Compared with LCD and DLP, transparent LED display has the inherent advantages of high brightness, no pollution, seamless splicing and no area influence, and is deeply loved by consumers and the market.
LED screens shine brightly in the fierce market competition with various breakthroughs in traditional competition. As a new product, transparent LED display has gradually occupied the LED commercial display market with its outstanding uniqueness. As many friends in the industry know, 95% of LED transparent screen manufacturers gather in Shenzhen, Guangdong Province. The LED gathering place in Shenzhen has always been a miracle for the creators’ exhibition and creative exhibition. The birth of LED transparent screen will affect the huge market share of traditional LED display.